Harry Shindler at the European Commission

Posted by Charlotte Oliver on Sep 5, 2013 in NEWS AND EVENTS 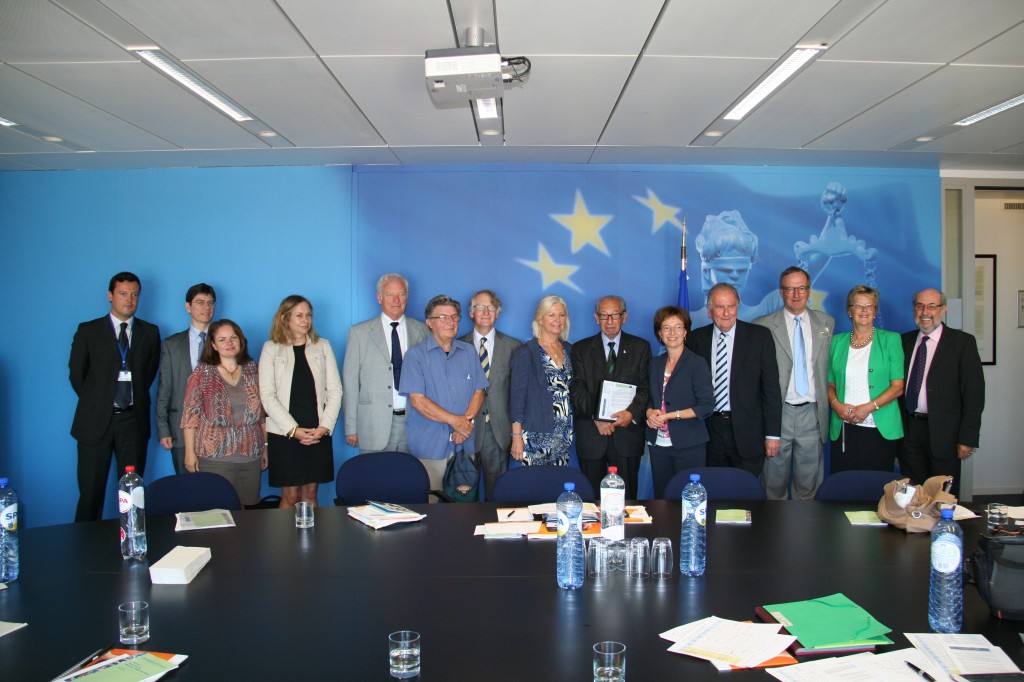 Harry Shindler, the British war veteran who is represented by Oliver & Partners in his case at the European Court of Human Rights, met Viviane Reding, the Vice-President of the European Commission on 5th September 2013 in Brussels with members of her cabinet and legal advisors.

For details of the application to the ECHR (Shindler v United Kingdom no. 19840/09) follow this link

Reding gave Mr Shindler a copy of the 2013 EU Citizenship Report, and repeated her pledge to use the powers of the Commission to enforce the rights of free movement of EU citizens and their voting rights.

VIDEO: Viviane Reding gives her support to right of EU citizens to vote in national elections 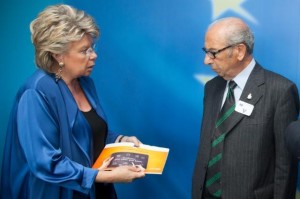 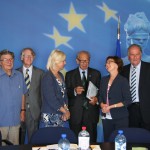 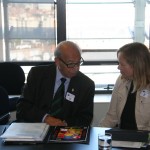 Harry was accompanied by a group of delegates who are also campaigning for British citizens living in Europe to be able to vote in UK general elections and in any Referendum which is held on membership of the EU.

The delegation called for the Commission to propose a Directive to force the UK to change the electoral law, along with other countries who do not allow their citizens to right to vote after moving overseas, although this option may not be feasible as electoral legislation is recognised as an area which is governed by the subsidiarity principle introduced by the 1992 Treaty of Maastricht, and therefore only a national government and not the European Commission would be considered to be competent. 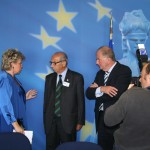 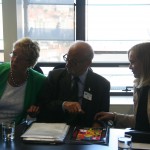 Among the delegates was MP Sir Roger Gale who has supported this issue for many years.He put forward the possibility of a legal challenge through the European Court of Justice on the basis hat the voting restriction is a breach of EU Treaty Rights.